The Birth of KUJ

Karachi enjoys first place in organizing trade union activities in the field of journalism with the formation of the Sind Union of Journalists in 1948. Immediately after the establishment of Pakistan, Dawn and Anjam started their publications from Karachi and later on Jang came out from here as an eveninger. Daily Gazette and Sind Observer were already appearing.

Working Journalists formed an Ad Hoc Committee to organize Sind Union of Journalists and Mr. Ahmed Ali Khan was elected its Convener. The Committee started the work of enrollment, organization and formulation of the constitution and after the completion of the usual formalities, Sind Union of Journalists came into being with Mr. M. Asher as President and Mr. M.A. Shakoor as General Secretary. Mr. Asrar Ahmed was the Joint Secretary.

Almost the whole year of 1948 was devoted to strengthen and consolidate the SUJ as there was a discreet attempt made by the Employers to disrupt the organization.

The Second year 1949 of the SUJ saw Mr. Zamir Siddiqui as its President and Mr. Asrar Ahmed as its General Secretary.

A conflict between the true trade unionists and the non-trade unionists in the SUJ started shortly after the new elections. The Government of Pakistan banned the Civil and Military Gazette, Lahore for six months for publishing a news item on Kashmir, which was considered by the authorities to be damaging to the interests of Pakistan. 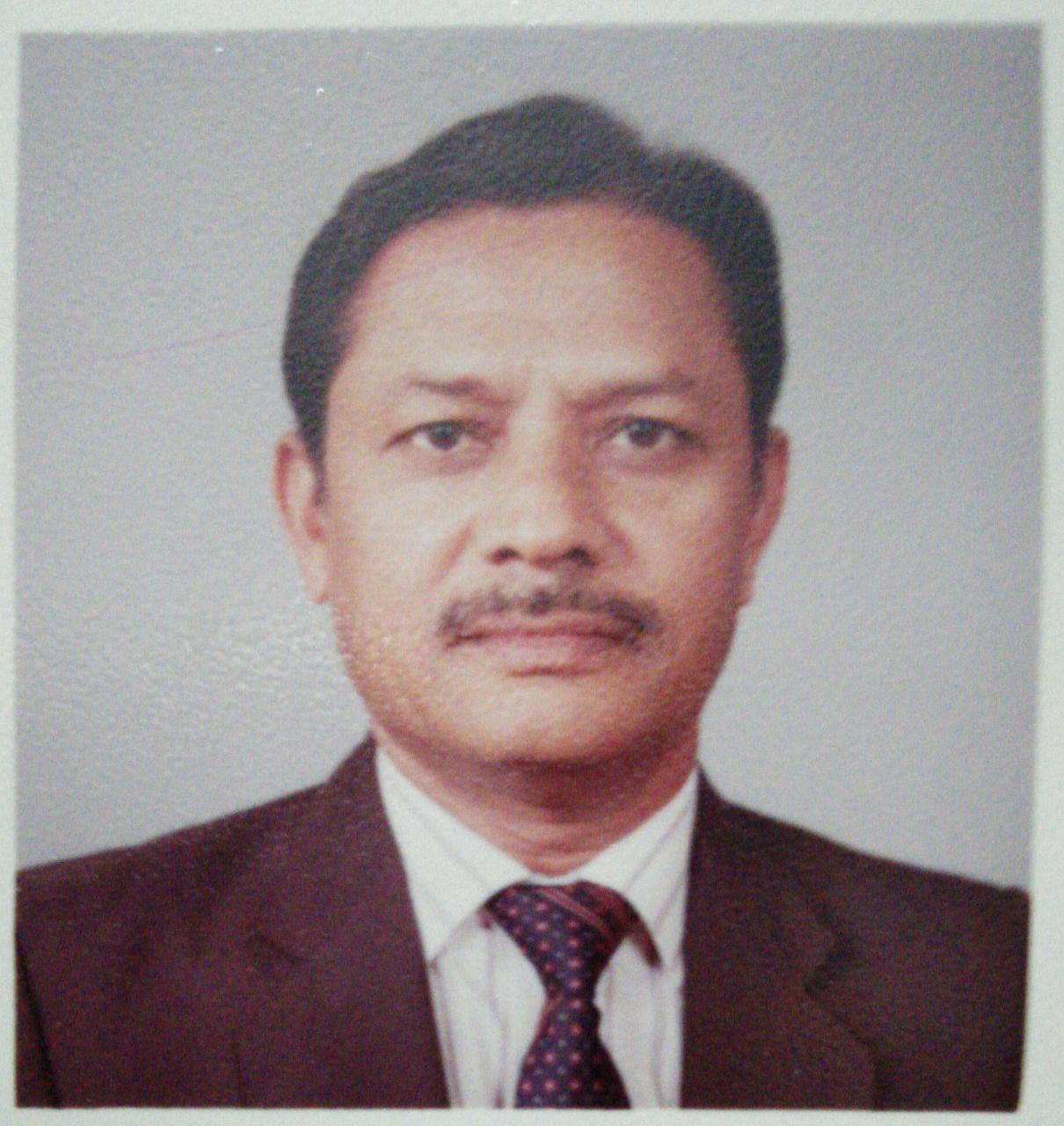 The Punjab Union of Journalists which was revived shortly after the formation of SUJ, came out with a resolution, criticizing Government’s actions and terming it as an attack on the Freedom of the Press.

The Executive Council of the SUJ also met very hurriedly and cabled its criticism to Prime Minister Liaquat Ali Khan who was at that time on a visit to Egypt.

Two newspaper editors who were not in favor of the formation of SUJ right from the start pressurized some office-bearers of the SUJ to declare the meeting of the Executive Council which passed the above resolution to be illegally convened. As a result Mr. Zamir Siddiqui resigned from the post of .the President of the Sind Union of Journalists and Mr. M.A. Shakoor was elected in his place.

The Executive Council of the SUJ declared its adherence to its previous stand on the Civil and Military Gazette issue. The proprietors were very angry at this turn of the events and Mr. Ishtiaq Azhar became the first casualty of their frustration and was dismissed from services in Anjam.

The second event which ultimately united the journalists community of the whole country as an effective force was the Sind Observer affair. There used to be one Mr. Tahel Rahmani who was working as the General Manager of the above paper. He was a powerful executive and used to behave in a very insulting manner with all the employees of the Sind Observer. This attitude resulted in a row between the working journalists and the General Manager. He dismissed five journalists in a very high-handed manner. They were Mr. Asrar Ahmed, Mr. Tahmul Hussain, Mr. Abul Akhyar, Mr. Mohammad Owais and Mr. Mohammad Sami.

A meeting of the Executive Council of the SUJ was immediately called to discuss the matter and under instruction of the Executive Council, the above mentioned members of the Sind Observer staff refused to leave their posts and there-after the General Manager solicited police assistance and these journalists were arrested. This created indignation in the journalistic circles of Karachi and pickets were posted outside the premises on McLeod Road not to allow anybody to enter the Sind Observer building. The serious situation was maintained throughout the day but in the evening, the management with the help of the police, tried to break the picketing. Agha Ghulam Nabi Pathan tried to enter and the journalists as usual tried to stop him. Police came on the scene and started arresting the journalists. As many as 14 journalists including Mian Manzoorul Haq, Mr. Shams Siddiqui Mr. Zamiruddin Ahmed and Mr. M.B. Khalil were arrested. However, they were released later when a deputation of SUJ met the Administrator of Karachi.

Now an intensive struggle started. The Management wanted to bring out the paper on schedule and the members of the Sind Union Journalists were bent on preventing it.

Pir Ali Mohammad Rashdi who was at that time the Editor of the paper, and Mr. M.A. Khuhro who was the Chief Minister of Sind, tried their best but all these attempts and pressure could not break this strike. The entire journalist community of Pakistan came to the support of the striking journalists of Karachi and for the first time in the history of the country, a 24-hour complete strike of all these papers was observed in October 1949.

Prime Minister Mr. Liaquat Ali after some time, intervened in the matter and a Conciliation Board was constituted in which the management was represented by Qazi Fazlullah and the journalists by Mr. M.A. Shakoor ahd through the efforts of the Board, the Sind Observer issue was ‘finally decided in favor of the journalists.

The year 1949 was also important in another way i.e. the Hyderabad Branch of Sind Union of Journalists was established in that year.

During the third year, 1950, of the SUJ Mian Manzoorul Haq acted as the President and Mr. Abrar Siddiqui as the General Secretary. The SUJ was bifurcated in this year and the Executive Council appointed a Partition Council consisting of Mr. Abrar Siddiqui and Mr. Ishtiaq Azhar to represent the newly constituted KUJ and Mr. Akhtar Ali Shah and one representative of the SUJ comprising the Hyderabad Branch of the SUJ.

1951 was the first regular year of the KUJ and Mr. K.M. Ihsanullah was the first President and Mr. Ishtiaq Azhar was the General Secretary. Mr. G.H. Mansuri was the Joint Secretary. Following are some important events which took place during KUJ’s first year:

This was also an important year in the life of the KUJ as it had to tackle the Evening Times Dispute. This dispute started again with dismissals. The KUJ called for strike and press workers also participated. The Management tried to bring out the paper from elsewhere but this attempt was resisted and two journalists and thirteen press workers were arrested.

The dispute continued and Mr. M.B. Khalid went on hunger strike which continued for long but the matter was settled later on. This dispute also attracted countrywide attention and a twenty four-hour strike was called which was a success.

PRESS CLUB SET UP BY KUJ

The idea to establish a Press Club was also mooted out by the KUJ and a committee was formed to draft the Constitution of the press Club. Here again Mr. M.A. Shakoor took full interest and prepared the initial draft which was later approved by the Executive Council. 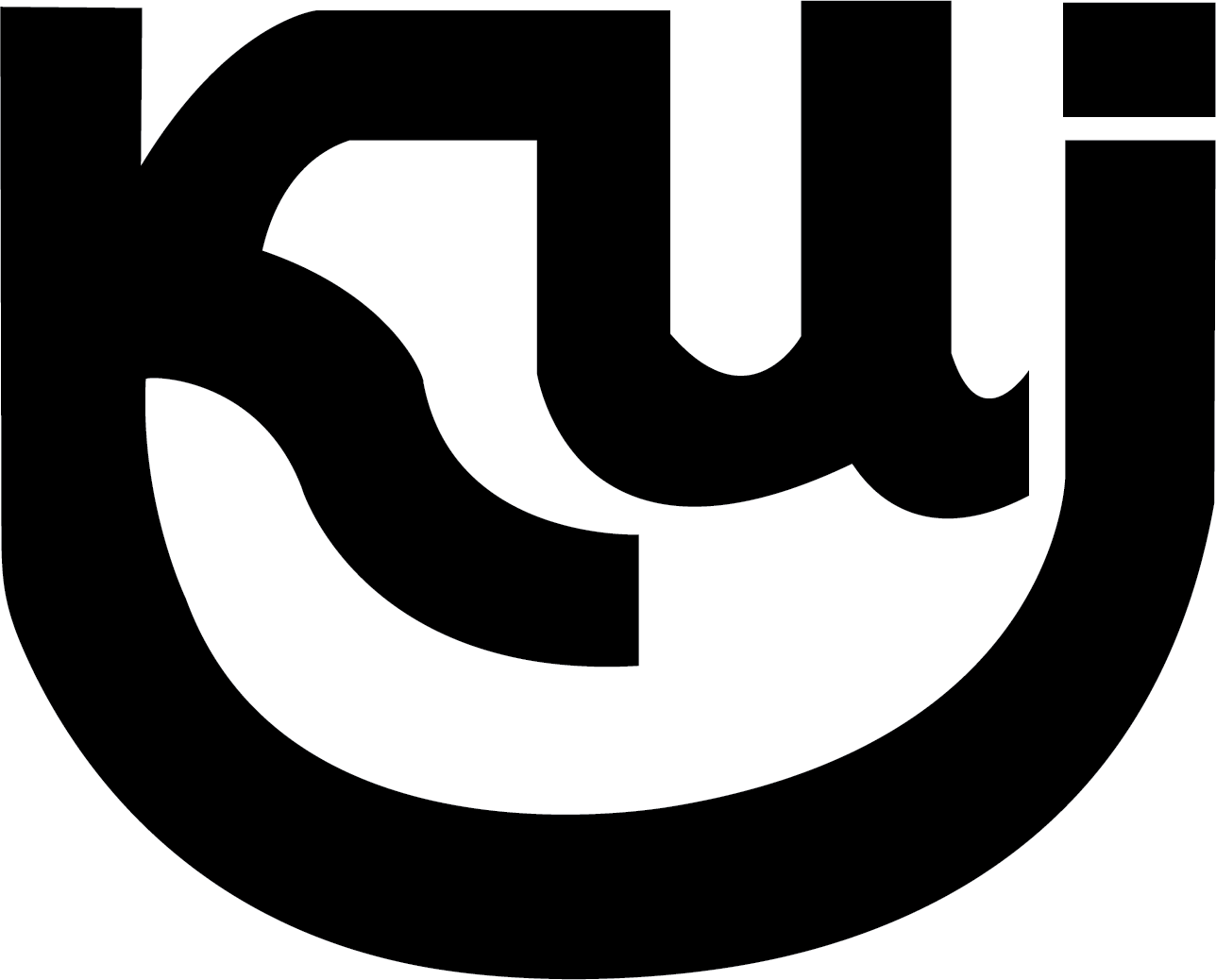